My Valentine's day was in Mexico this time with Chef Martin San Roman from La Terrasse San Roman in Valle de Guadalupe Baja California. Right inside of Alximia a very interesting Winery from Valle de Guadalupe I think one of the most original for their design and history.

Chef San Roman, open his cuisine "Baja - Provencale" for me and my camera and show me his magic at work. He has a great team that had been working with him for years. To be able to create a team like that you need to be great   on  leadership, coordination and organization and he has all those skills. He takes care with detail and precision every single detail to obtain the best quality.

I though San Valentine's day it wasn't the perfect day for a photoshoot, my thoughts were almost negatives. But after this experience I have to say it has been one of the best Valentine's in years. Even all the people around, the orders, the tension on the kitchen etc. I tried to be a ghost for them.

Chef Martin San Roman Born in Mexico City, graduated from L'Ecole Lenotre in Paris, France. His experience developed in great hotels like Fauchon and Le Meridien Hotels in Paris, the London Hilton. etc. Had a cooking show with Televisa Network the most important from Mexican TV for eight years with strong fallowing on both sides of US and Mexico Border. Chef San Roman has traveled the world representing Mexican Classic and Modern cuisine and has received more than 250 awards from 12 different countries. 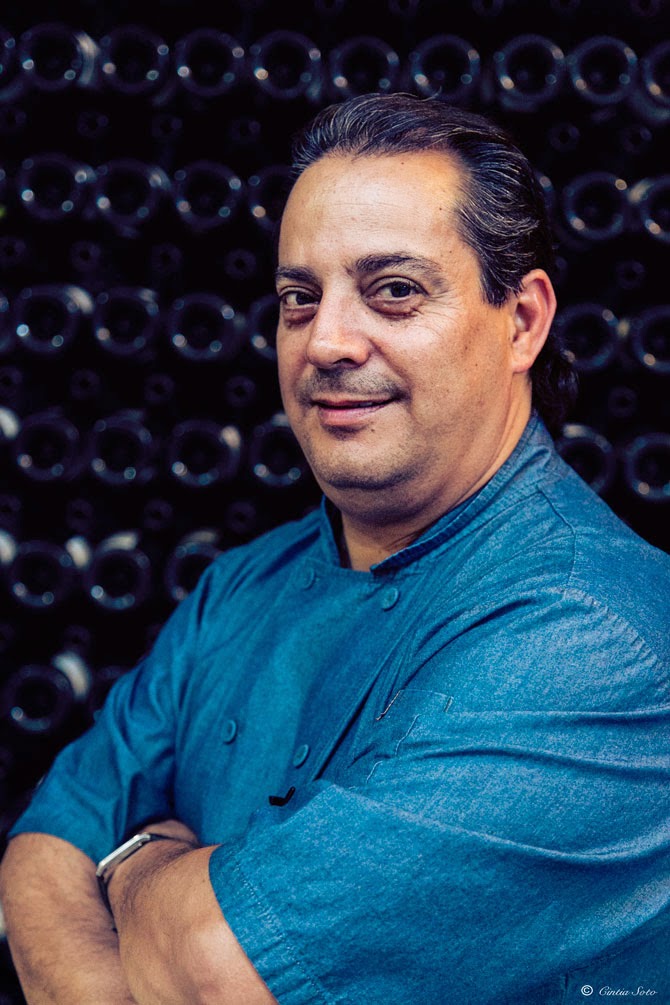 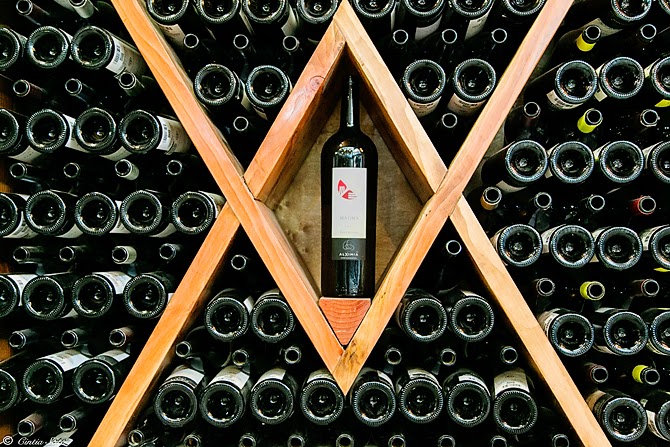 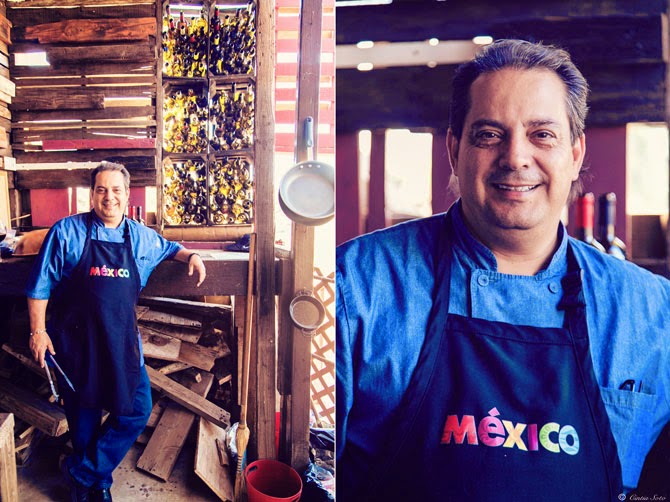 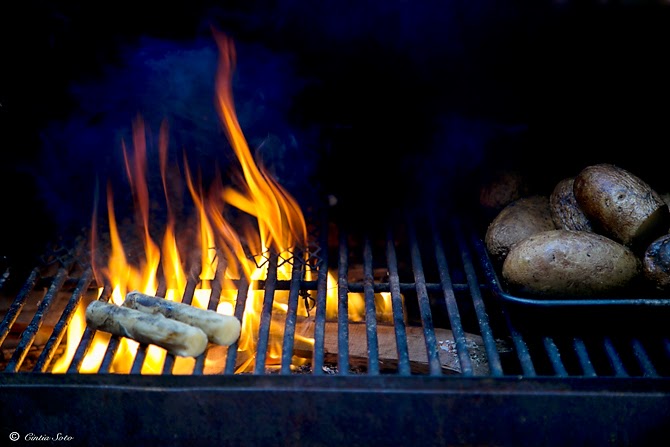 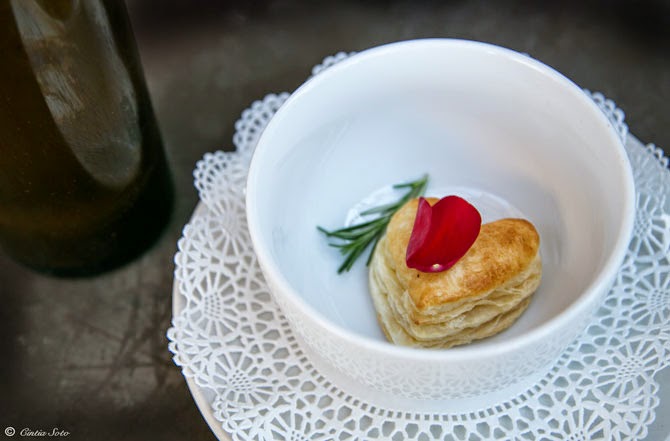 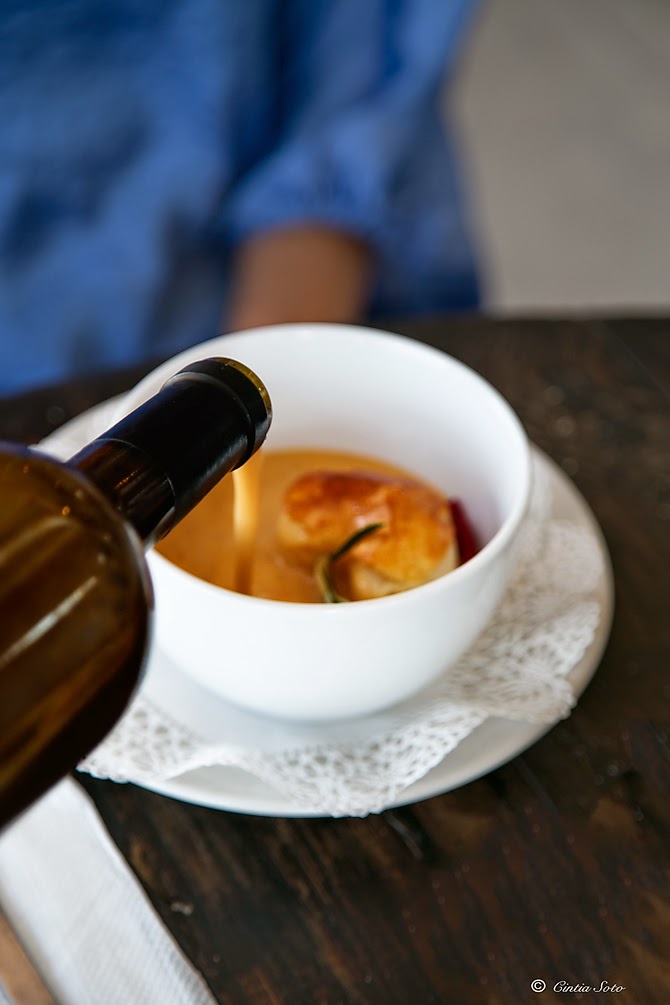 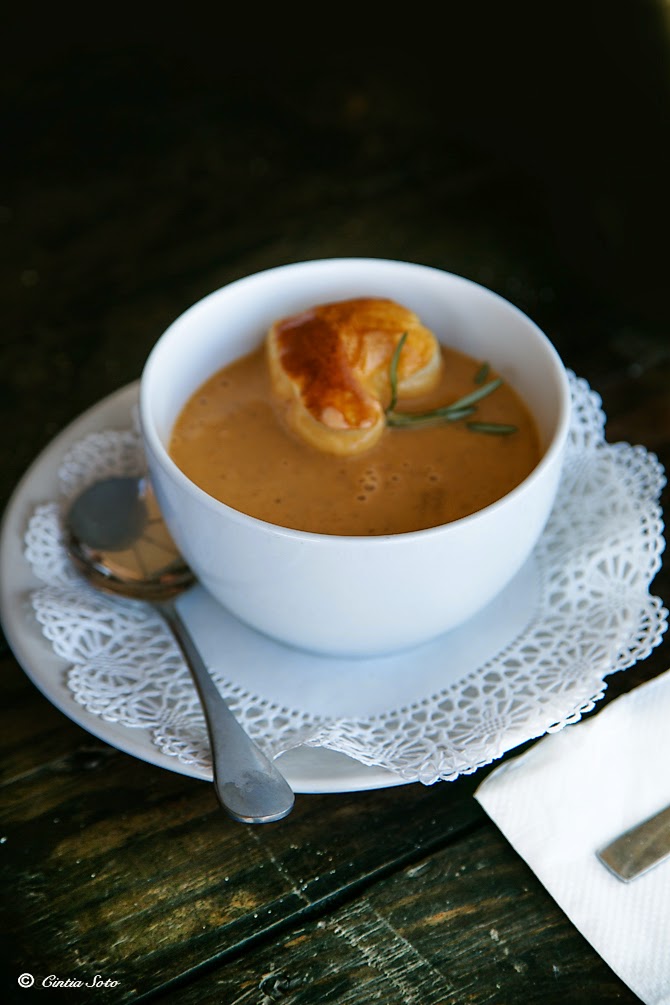 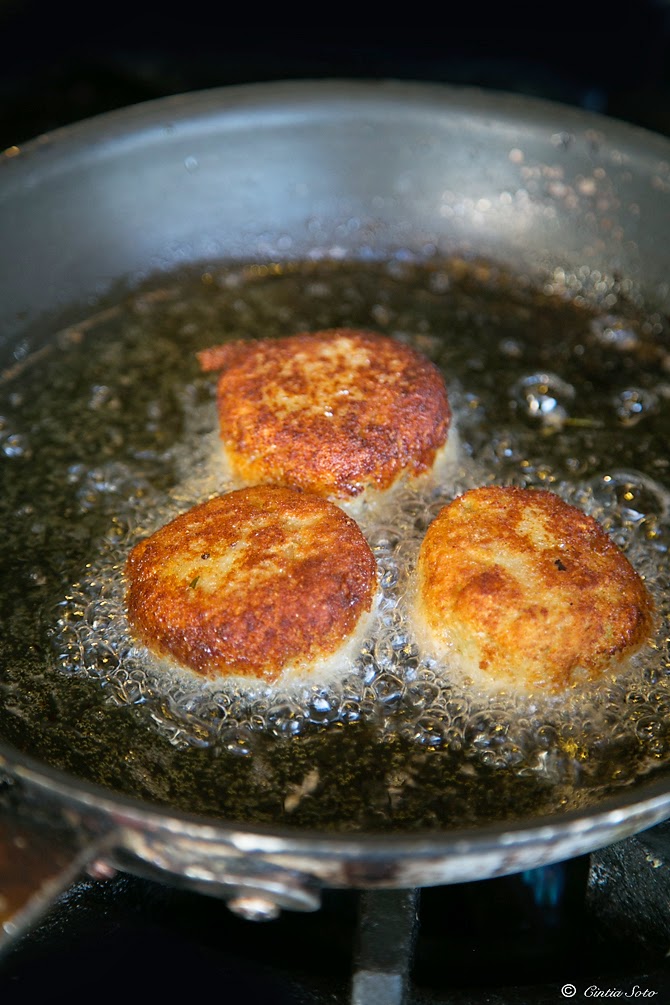 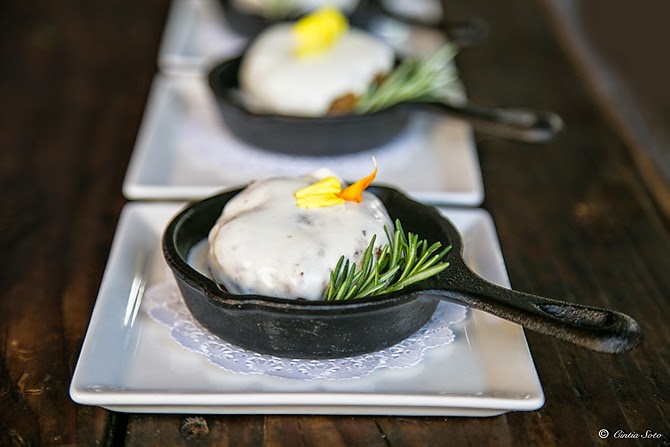 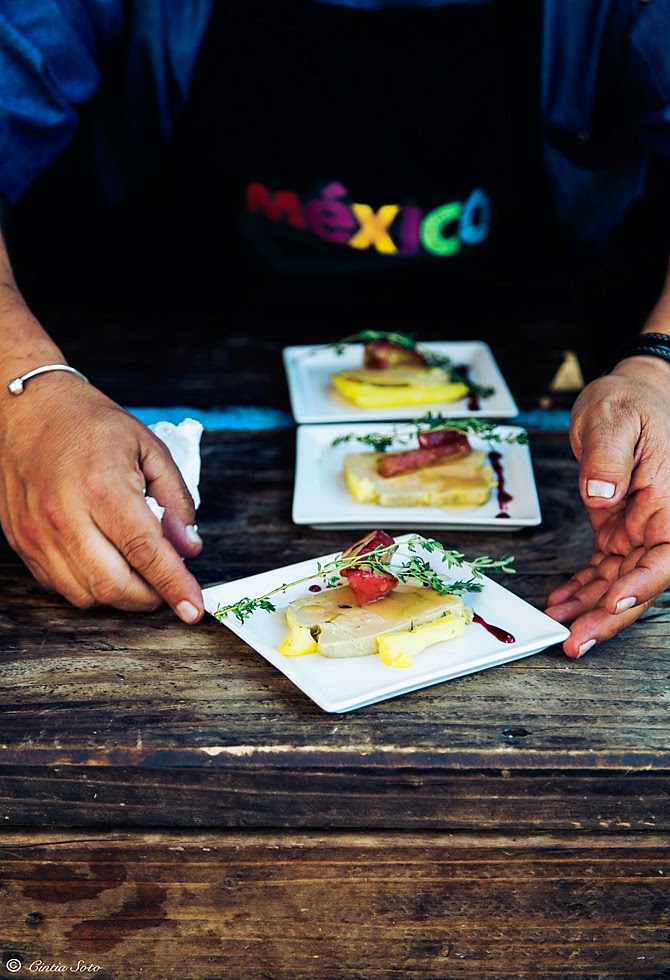 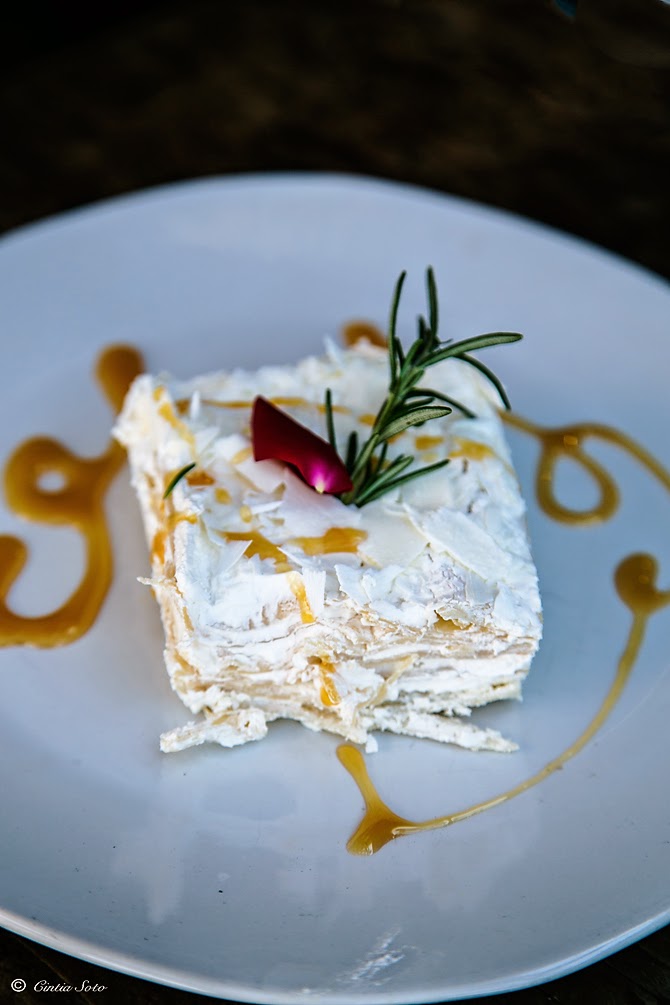 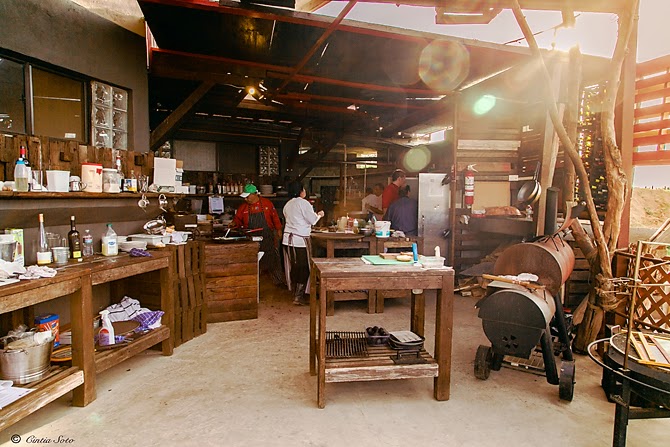 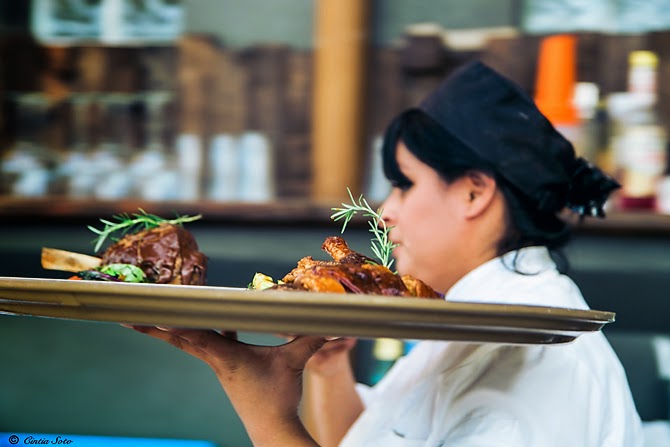 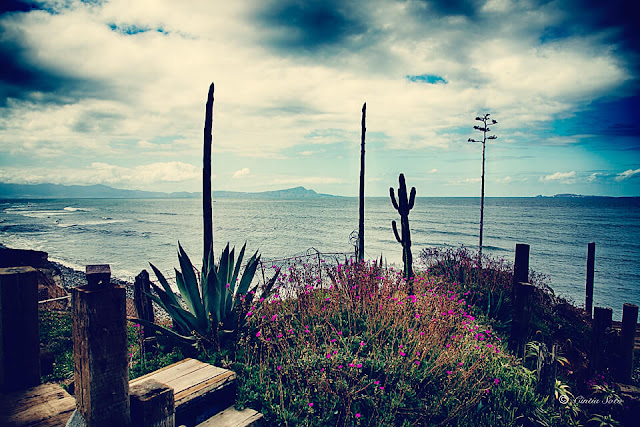 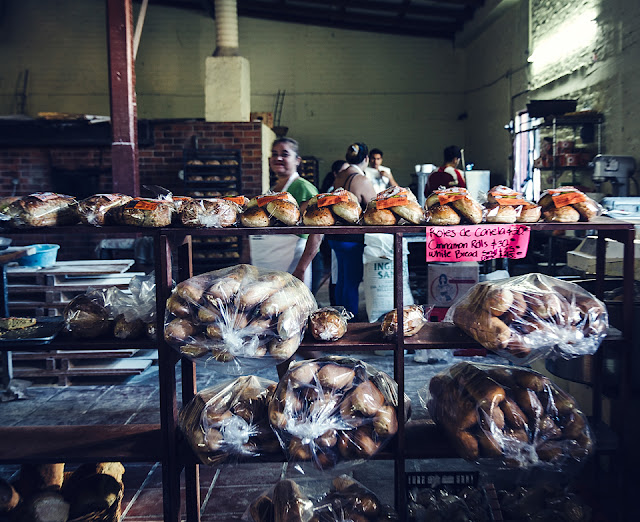 Cintia Soto
I am a passionate nature photographer that loves travel and tell a story with words and images. I see the world in light, shapes and colors, my memories are visual and always, there is a Cannon camera close by.

Before you go to Mexico